Here are some of the latest pieces that our group has been working on, including some poetry and a few exercises in the art of drabble-writing. 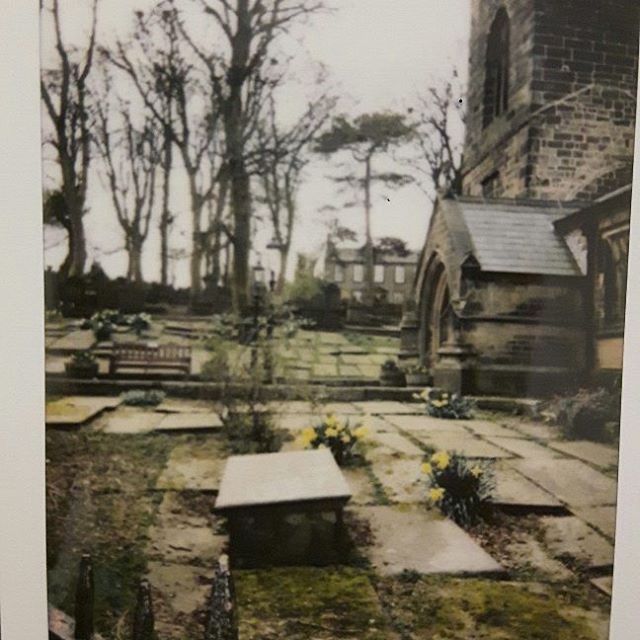 The Apple of my Eye by Neil James Jones

Beautiful. Your body a work of art
But I do not love you, only those you know
Not inseparable but we must not part
I do not need you still must never go.
Touching is believing and I know it.
You’re my property but anyone can call
The shine has left this apple, I’ll admit.
They’ll claim you. Were you ever mine at all?
You will stay with me, more often than not
The signals you send are mixed, it’s true
You need me, I’m all that you’ve got
So every time I leave, I fear I’ll lose you
And no matter how many times you die
You’ll come back, you’re the apple of my eye

This poem is by Jessica Jane Parsons, whose friend (who is producing an album called Green Eyed Girl) approached her and asked for a poem to grace the back of the record.

depends on the light

I see that now

it is never unleashed

but never to be leashed

In last weeks meeting, we had a go at writing some drabbles. Drabbles are stories which are exactly 100 words long, and challenge the writer to be as succinct and concise as possible whilst still telling a story. Here are some of our efforts…

There was a steady drip from a corner she could not see. She pulled at the rope binding her ankles together and whined through the dirty cloth covering her mouth. Her hair was matted. She didn’t know what with, but she could feel it caked to her face. It might have been blood. It probably was blood. There was a pounding in her head. She screamed through the cloth as the dripping water got faster. The concrete below her started to get colder. A gentle puddle of water started to creep over her. The dripping sound turned into a gushing sound.  – by Sam Moulton

The Idiots are Winning

The final signs of the end times were not biblical, they were idiotic. The idiots arrived. The perfect storm of ignorance and hypocrisy. And an idiot presented with The Big Red Button will invariably press The Big Red Button. We know this now as we did then, but it is little comfort as we pick through the dust and rubble of this grave, new world. Literature does not fill empty stomachs and art does not prevent the spread of infection. But you need not worry. Idiots were as ill equipped to survive in this world as they were the last. – by Neil James Jones

Jane awoke on the day of the wedding feeling dizzy. It was a beautiful morning, the glittery sunshine the same shade of champagne as the bride’s hair. At the church, Anna squeezed her hand. “You make a beautiful bridesmaid.” They began their descent up the aisle along with the rest of the wedding party – and then Jane could see him. Tall, imposing, dark – but handsome. He looked into Jane’s eyes and smiled, as Jane took her position and Anna stood next to her soon to be husband. Beautiful blonde Anna was getting married and there was nothing Jane could do. – by Danielle Jade Oldham

There was a moment as the sun set, pink and grey into the night, that I believed. Not in a god but something blameless. The mountains that fell around me were quiet as the birds rousted and the night animals had yet to stir. You let me stand there, protected but alone on that ridge as the shadows settled around us. There was warm blood on my knee from an injury on the scramble up, it made me feel human and safely mortal in a night that felt like it would never end, and until you spoke it never did. – by Imogen Berry-Henshaw

She lay there, not sure of what to think – wanting more than nothing to turn back time, wish the last few months back. She knew the symptoms, it had happened to her before. But this – the blood – not again! She knew what had happened; she’d lost it. Him. Her. It. Whatever had been growing inside of her – no longer there. Her bed was draped with the scarlet she had made. She couldn’t move, frozen within her own mind. This is your fault. You should have done better – taken more care. This is all down to you. And she believed it. – by Amy Murphy